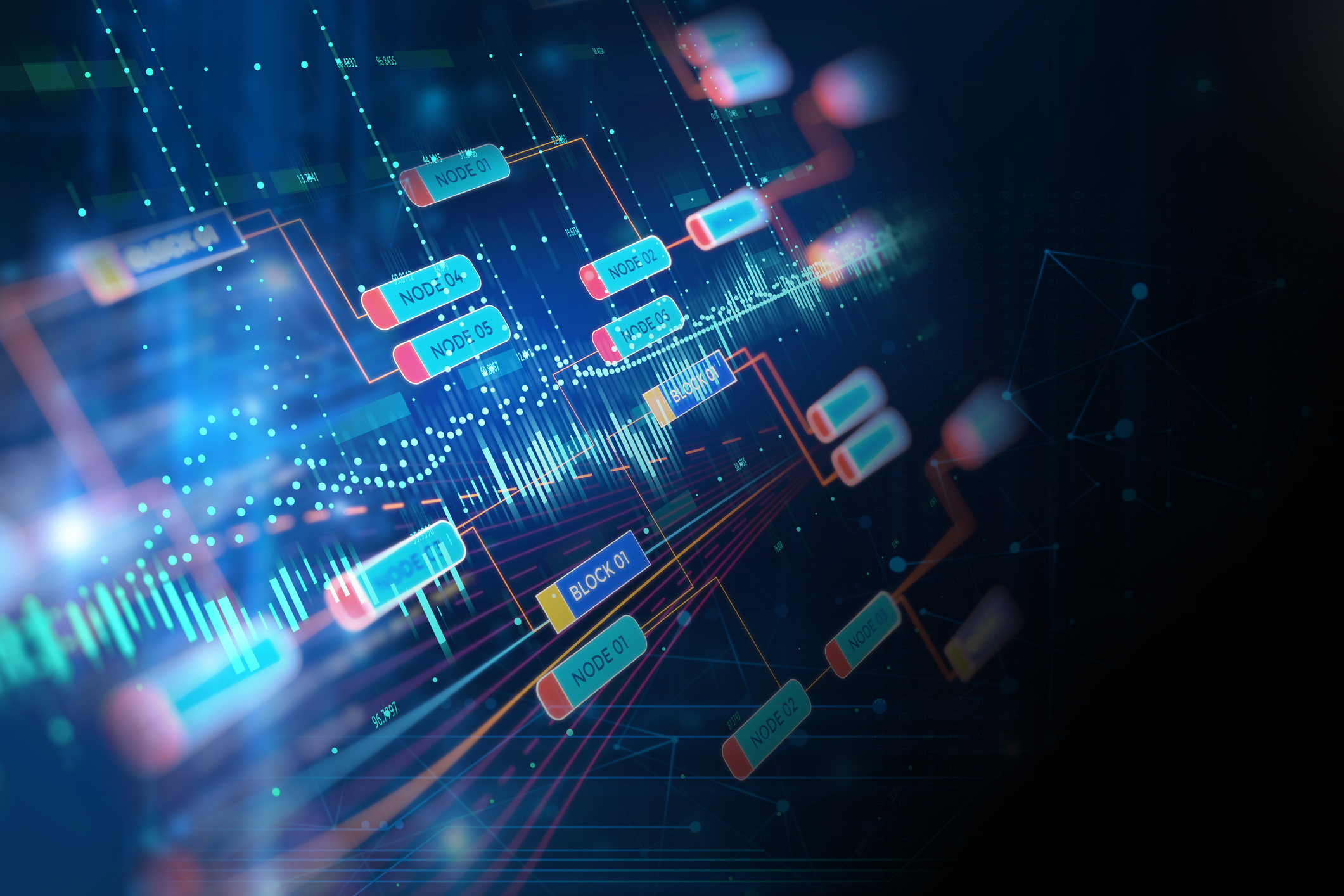 What is the Blockchain Ecosystem?

The blockchain ecosystem is a lot like the internet. It's an ever-growing network of technology, people, and companies working together to create something meaningful. But what exactly is it? Blockchain has been in existence for over ten years now, but there's still a lot of confusion about what it actually is.

Technically speaking, the blockchain ecosystem is also a community of people interested in the development and use of blockchain technology. The ecosystem includes many different sectors, such as finance, law, education, and more. Here’s more detail about what it is and how it works:

Understanding What Blockchain Is

Before you get to work understanding the blockchain ecosystem, it helps to understand what blockchain itself is. Per one of our previous articles (hyperlink) blockchain is a decentralized and increasing list of records known as blocks joined together using cryptography, which is used as a way of securing information by using a code that only the intended recipient can process. The blocks are linked together to create a timestamp, transaction data, and a cryptographic hash of the preceding block. In other words, Blockchain is known for its ability to be able to secure transactions and the data therein by design.

Get to Know the Blockchain Ecosystem

But what is it, really? The blockchain ecosystem is a distributed database that records digital events or transactions in chronological order. It's shared among many different computers worldwide, which means there are no risks of hacking or corruption as long as all participants have an updated version of history at any given time.

This new way of recording information has led to breakthroughs in fields from finance to medical research with applications for anything where accurate and reliable tracking was previously difficult or impossible.

A drug manufacturer could use this system to verify that its products are genuine while ensuring they meet quality standards at every step along the way.

What Is a Private Blockchain Ecosystem?

A private blockchain ecosystem is an adaptation of the original idea. Users who are part of that same group can now interact seamlessly through their use of this new technology. This means you don't need to be connected on social media or have any other pre-existing connections for your relationship to begin and grow within the framework created by these companies. It's like being able to digitally reconnect with old friends from high school -- only without ever having graduated!

This type of platform also gives access permissions based on what kind of person you are. So it might restrict certain information if set up correctly while giving limited visibility into others' interactions.

What Is a Public Blockchain Ecosystem?

A public blockchain ecosystem is the same idea as a public social media account. You're encouraged to interact with other users, but there's no expectation of privacy or security. The information you share on a public blockchain is accessible by anyone who has access to the internet, and it stays online forever — unless someone takes the time to remove it (which they can do if they know how).

What Is an Anonymous Blockchain Ecosystem?

An anonymous ecosystem is designed for people who want their interactions within that platform protected from outside forces like advertisers, unscrupulous government agencies, and hackers. This type of environment only assigns each person one identity and ensures all posts are private until permitted to be made available publicly. Once your content becomes visible in this world, everything you post will also show up anonymously.

A blockchain ecosystem is worth the effort if you try to avoid the hassle of third parties and intermediaries, making it difficult and expensive for people in places with weak economies or governments. It is a worthwhile endeavor in many business sectors and those seeking privacy in their interactions with others.