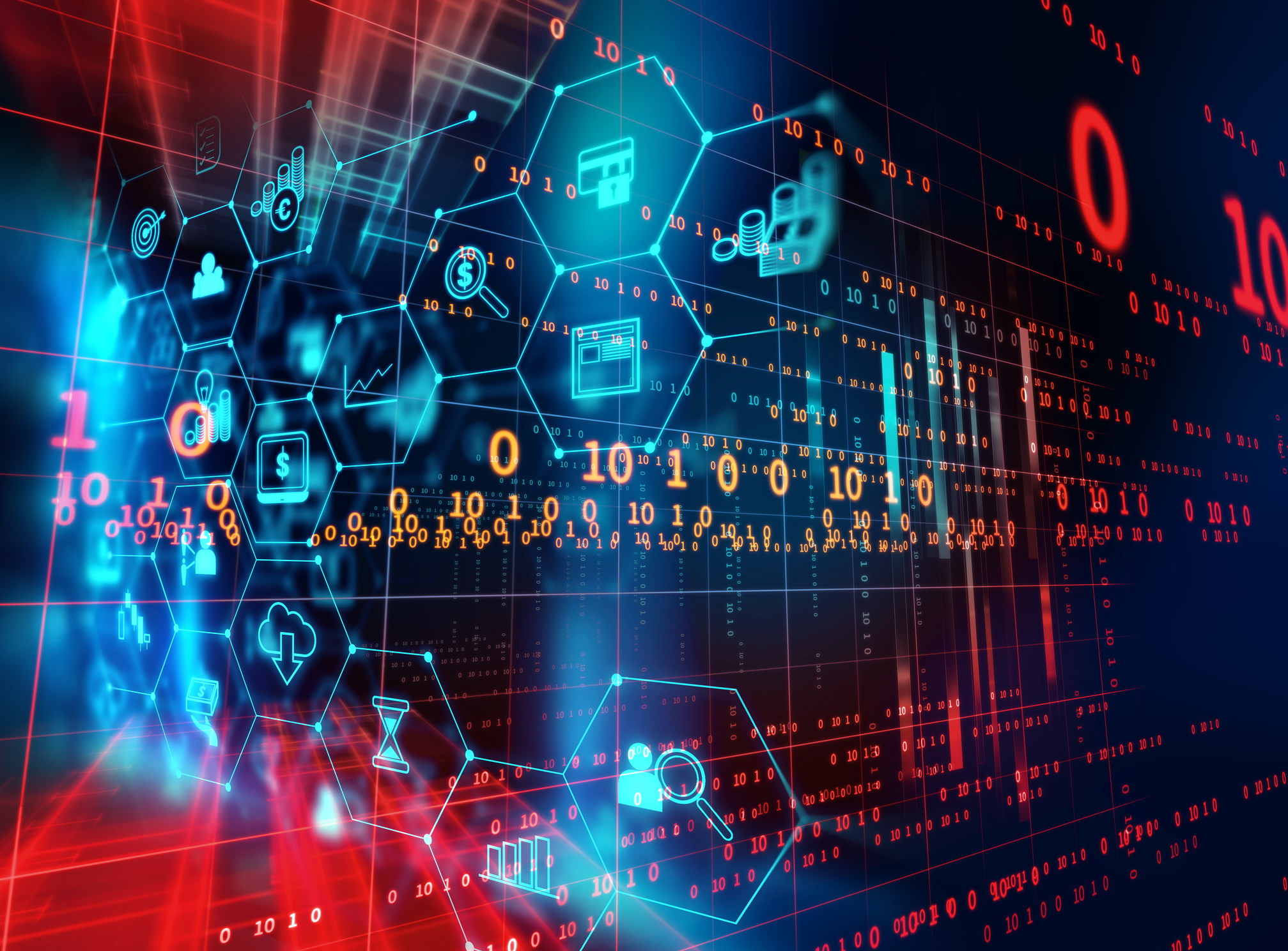 Blockchain technology is something that has been getting a lot of press lately, especially in reference to the cryptocurrencies that are out there, such as Bitcoin. Cryptocurrency is just one of its uses and applications. It can be used for a variety of purposes and has applications in the financial world, supply chains, and a variety of other uses. However, in order to really understand its value, it helps to understand how it works.

A blockchain is a decentralized and increasing list of records known as blocks joined together using cryptography. Cryptography is a way of securing communication and information by using code so that only the intended recipient can decode and process it. The blocks are linked in a way that each block holds a timestamp, transaction data, and a cryptographic hash of the preceding block.

Think of a blockchain as existing like a spreadsheet that is shared among a network of computers, where records of a transaction can only be recorded when an actual sale is made. The enthralling thing about this is that everybody can see the transactional data, but they cannot corrupt it.

Keeping transactional data records is very important if you want to run a business successfully. Most of the time, this information is handled privately by the business owner or third parties like lawyers, brokers, or banks. Blockchain technology cuts out any third-party arrangements, thereby saving a lot of money and time for your business.

The following are a few reasons why you should embrace blockchain technology in a digitally progressive world:

An excellent example of centralized systems is banks, where they store your money, and the only way to perform a transaction is through the bank. The problem with centralization is that all information is stored in a single location, making it an easy target for hackers. Also, if there are technical problems in a centralized system, all processes will have to be halted until the problem is fixed.

However, in decentralized blockchain system transactions, the only authorization needed is the mutual consent of the involved parties resulting in faster, smoother and safer transactions.

Immutability in the blockchain context refers to the fact that once an entry is recorded into the blockchain, it cannot be altered by anyone due to the cryptographic hash function. Immutability is an invaluable feature in the financial sector. The digital signature feature makes blockchain the safest way to carry out your financial transactions.

Another significant advantage of blockchain technology is that it is programmable. Automation means that a blockchain system can generate systematic payments, events or even systematic actions automatically according to the instructions the system fed.

Blockchain founders are currently developing a lot of other applications to increase its volume of influence and technology. Cryptocurrencies like bitcoin are a perfect example of how successful and effective blockchain technology can be, but that is only a small portion of what is possible with this technology.

Do you have a blockchain project in the works? Xavinci can help you! Contact us for more information.